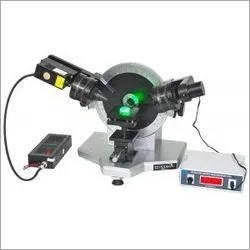 Variable Angle Laser Ellipsometer Model No: HO-ED-P15 Ellipsometry is a very sensitive optical technique which provides unequaled capabilities for thin film metrology. Ellipsometry exploits phase information and polarization state of light and so can achieve angstrom level resolution. The main advantages of ellipsometry are its non-destructive character, high sensitivity and wide measurement range. The optical parameters like thickness and refractive indices of a thin film can be determined precisely by this technique.

In the ellipsometer model no: HO-ED-P-06, an elliptically polarized light is made incident on the test substrate and the reflected light which is linearly polarized is analyzed for polarization changes.

The instrument consists of two concentrically rotating arms around a precisely graduated disc fixed to a heavy base. A laser source is held on one arm and the detector assembly on the other arm. The graduated disc has 1 scale and 0.1 resolution achieved through a vernier. Power supplies for laser source and detector are placed separately. Incident angle for laser source can be adjusted between 30 and 90 . For null method, detector can be replaced with a miniature screen for visual determination of null point, if required. 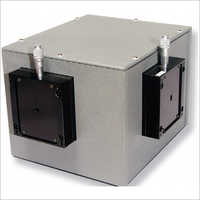 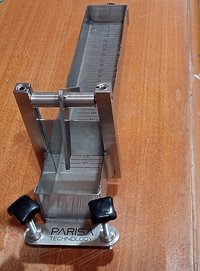 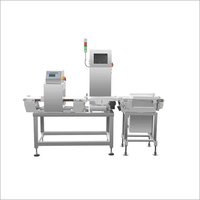 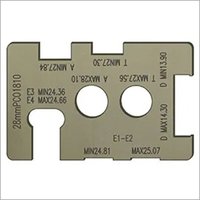 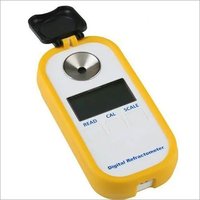 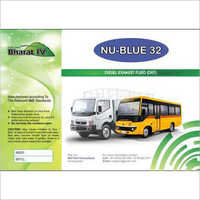